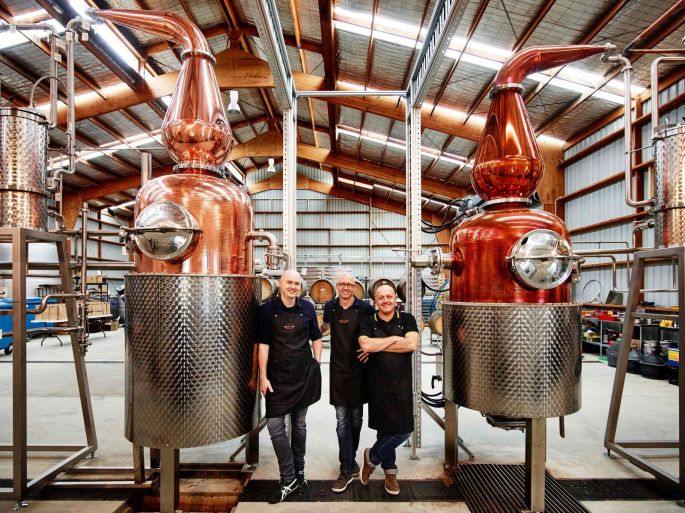 The wineries in Victoria’s Yarra Yalley are known for making some of Australia’s best wine, but nestled somewhere near its picturesque vineyards is the Four Pillars gin distillery. Four Pillars was founded in 2013 by Stu, Matt and Cam, who the distillery describes as “three bald pillars”. While it was only established in 2013, Four Pillars gin has already captured the hearts and taste buds of many in Melbourne.

In this Q&A Cam MacKenzie (“CM”), Founder/Distiller at Four Pillars, answers my questions about Four Pillars and its gin.  END_OF_DOCUMENT_TOKEN_TO_BE_REPLACED